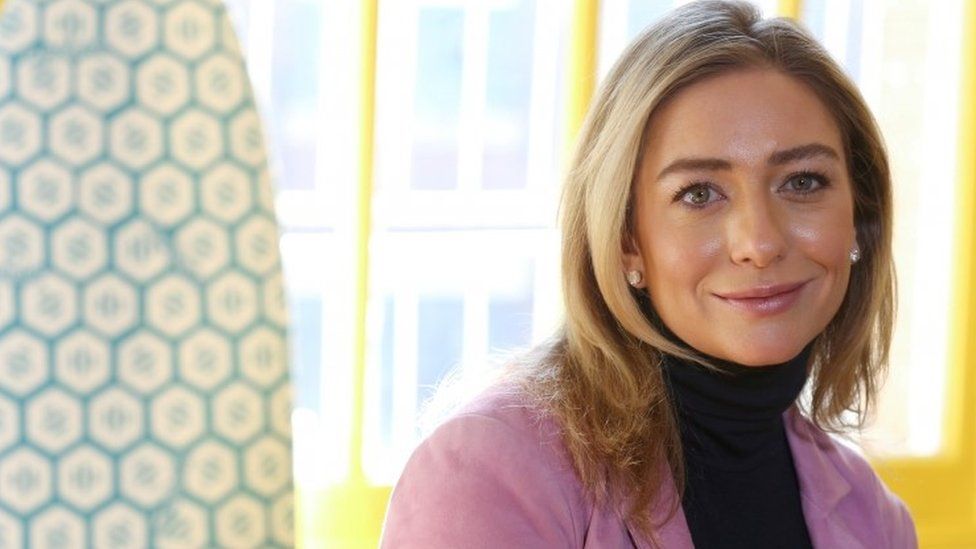 Our book contains 40 stories of women in marketing, and what a thrill it was this morning when I saw one of our Wonder Women, Whitney Wolfe Herd, on the front page of The Times! She’s recently become the world’s youngest female self-made billionaire, so Giles and I decided to share her story with those of you who haven’t already read it in the book.

After her first experience, Whitney Wolfe Herd had no real plans to return to the world of online dating, but back she went, and what she created has helped transform the market.

At age 22, Wolfe Herd had joined Hatch Labs, and through them she became involved with a start-up called Cardify, which was a project led by Sean Rad. The project was abandoned, but through the connections she had made, Wolfe Herd joined a dating app start-up with Rad and Chris Gulczynski.

Wolfe Herd became Vice President of Marketing for Tinder. The name was her idea, a combination of the flame logo and her practice of having used tinder to start fires at her father’s cabin in Montana. She is also credited with building its popularity by focusing on college campuses to grow its early user base.

Two years after joining, however, Wolfe Herd left the company, suing for sexual harassment. Despite a reported settlement of more than $1 million, she became the subject of abuse.

It became so bad that, looking back, Whitney Wolfe Herd remembers being in a “perpetual state of sheer and utter anxiety. I did not want to leave my house.” She was a target for misogyny at levels she didn’t realize existed. “Hate was just coming at me at all times,” she said. “I always knew toxic masculinity was an issue, but I’d never seen it at such scale.”

So, not surprisingly, her next idea was nothing to do with dating. Instead, she worked on an idea of an online social space for women. She pitched her idea to Russian billionaire and the founder of dating app Badoo, Andrey Andreev. He wasn’t taken with the idea but liked her “passion and energy.” He suggested she return to her area of expertise – dating apps.

Wolfe Herd pitched numerous other ideas before presenting one Andreev was willing to back.

Looking back in an interview with Clare O’Connor for Forbes in November 2017, Wolfe Herd remembers her pitch: “What if women make the first move, send the first message? And if they don’t, the match disappears after 24 hours, like in Cinderella, the pumpkin and the carriage? It’d be symbolic of a Sadie Hawkins dance – going after it, girls ask first. What if we could hardwire that into a product?”

Andreev loved the idea of putting women in control and agreed to put up an initial $10 million for approximately 80% of the company. He also agreed to let Wolfe Herd have access to Badoo’s software and systems.

Bumble was born in December 2014 and clearly struck a chord with many women; the app had 100,000 downloads in its first month.

Bumble’s feminist approach to dating and Wolfe Herd’s flair for marketing shone through its advertising. Billboards read, “Be the CEO your parents always wanted you to marry,” and “We’re not playing the field, we’re levelling it.”

In 2016, Bumble launched BFF, an app that is meant to help women find friends, not dates.

It followed this up with Bizz, which focused on women meeting other women for the purpose of career networking. 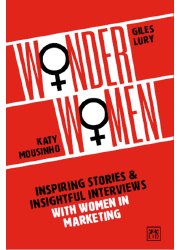 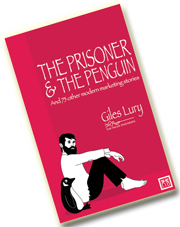 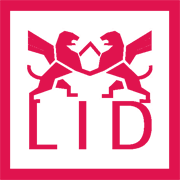 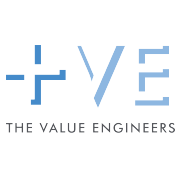